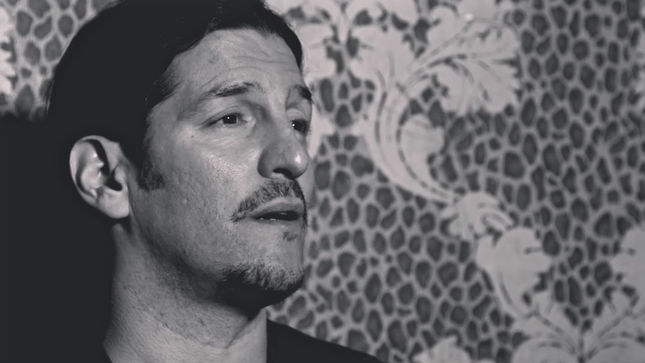 In this new episode of the Fret 12 series, The Sound And The Story, Frank Bello of Anthrax talks about harnessing energy through metal, touring with Metallica, and the importance of work ethic in a nonexistent music industry.

In other Anthrax news, on October 1st at the Louder Than Life festival in Lousville, Kentucky, guitarist Scott Ian got to live out a dream when he joined Cheap Trick on stage to perform their song “Auf Wiedersehen”. Fan-filmed footage can be seen below.

Anthrax recorded a cover of Cheap Trick’s “Auf Wiedersehen” in 1992 during the sessions for the Sound Of White Noise album; it appeared on the four-track bonus CD included in the Japanese edition, and again in 2001 on the remastered version. They also covered Cheap Trick’s “Big Eyes” on the Anthems EP, which was released in 2013. 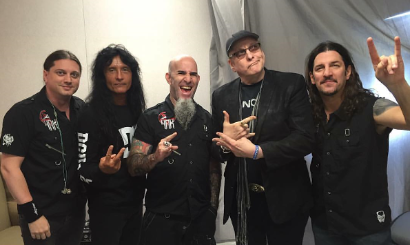