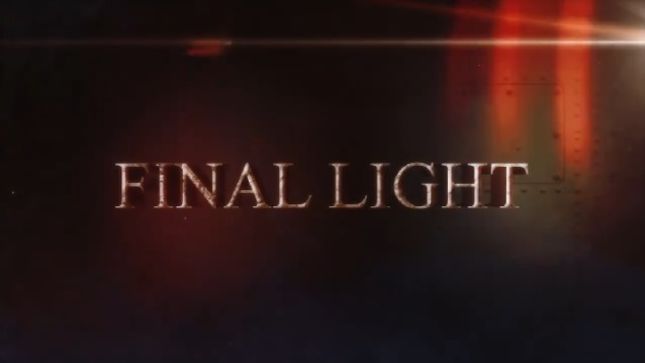 Pre-produced by Roy Z (Judas Priest, Bruce Dickinson, Halford) and produced and mixed in Sweden by Jens Bogren (Kreator, Arch Enemy, Opeth), Secret Garden showcases all the elements that have made Angra one of the most important bands in its style, with a contemporary touch and inspired compositions.

The track “Final Light” is the second music video from the new album, and flirts with real and imaginary elements in its dreamy landscape. Directed by Drico Mello, who’s also responsible for the Angels Cry 20th Anniversary Tour DVD and the music video for the first single, “Storm Of Emotions”, among other very recognized artists, “Final Light” is completely different from everything Angra has made until now, recreating World War II air battles with vintage aircrafts and special digital effects, as seen on movies like Red Tales.

The scenes were filmed at the amazing TAM Museum in Brazil, and the entire production, makeup and aesthetics of the video were developed with the idea of having an authentic vintage feel. The immense arsenal of aircrafts in their warehouse was available for the making of the video.

The Final Light music video will be released on the second quarter of March 2015.