ALICE IN CHAINS vocalist/guitarist William DuVall will release his debut solo album, “One Alone”, on October 4 via DVL Recordings. The disc is a smoldering, all-acoustic affair. In contrast to the multi-layered sonic assault comprising most of his discography, “One Alone” is as sparse and intimate as it gets — part late-night confessional, part living room concert.

Said DuVall: “After three albums and numerous world tours with ALICE IN CHAINS, as well as creating the GIRAFFE TONGUE ORCHESTRA album (with Brent Hinds of MASTODON and Ben Weinman of THE DILLINGER ESCAPE PLAN), and, of course, my catalog of albums and tours with COMES WITH THE FALL, I felt the need to peel everything back to the bare bones. This album is strictly one voice, one guitar. It reveals the very core of who I am as a singer, guitarist, and songwriter.”

The official video for the album’s first single, “‘Til The Light Guides Me Home”, can be seen at VEVO.com.

Cantrell befriended the members of COMES WITH THE FALL in the early 2000s, playing shows with the band on the West Coast, then enlisting the musicians to tour with him as both opening act and backing group in support of his album “Degradation Trip”. 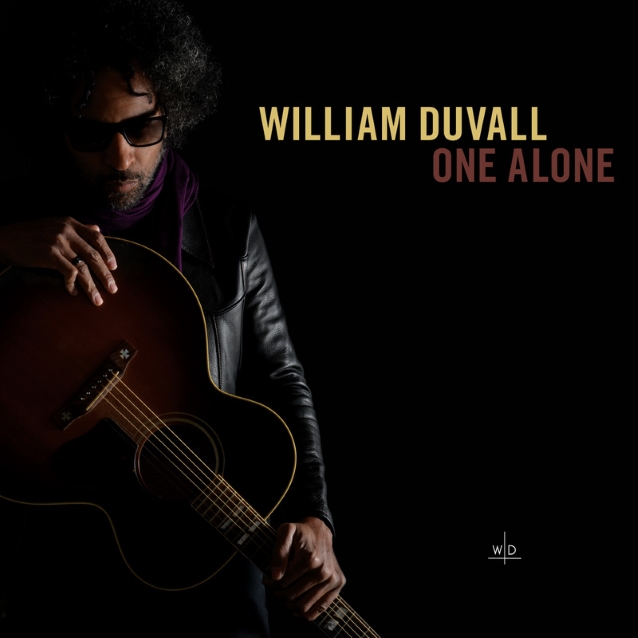