Australian hard rockers AIRBOURNE will release “Diamond Cuts” on September 29 via Nettwerk. The box set will be made available in limited-edition vinyl and CD formats, containing the band’s first three discs — “Runnin Wild”, “No Guts. No Glory.” and “Black Dog Barking” — along with the brand new “Diamond Cuts – The B-Sides” collection featuring two previously unavailable tracks (“Money” and “Heavy Weight Lover”) plus a bonus DVD of the brand new band documentary, “It’s All For Rock ‘N’ Roll”, housed in a slipcase box including original “Diamond Cuts” artwork.

A trailer for the “It’s All For Rock ‘N’ Roll” documentary is available below.

“‘Money’ was found covered in piles of dust and reel to reel tape,” said AIRBOURNE. “It was part of the recording sessions for ‘No Guts. No Glory.’, and, for some reason, it just didn’t make the album, but hearing it again today we’re pumped to get it out there.”

AIRBOURNE in April parted ways with guitarist David Roads and replaced him with Harri Harrison (PALACE OF THE KING).

The band’s latest album, “Breakin’ Outta Hell”, landed in the Top 10 in both the U.K. and Australia after its September 2016 release. 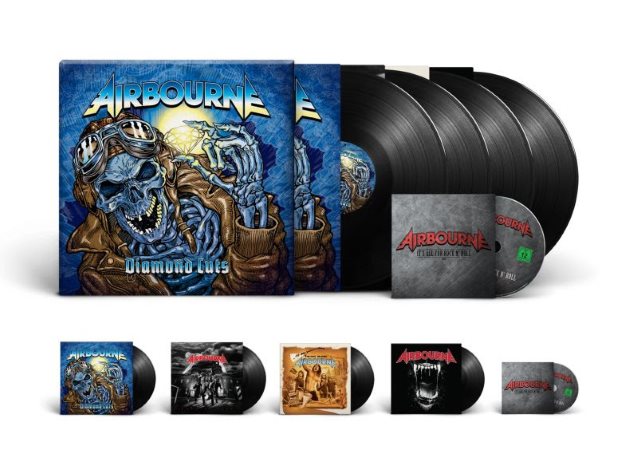 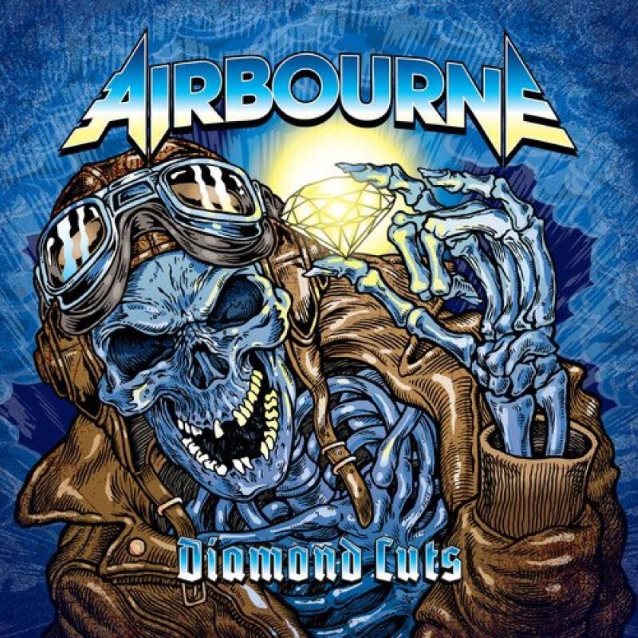