AGNOSTIC FRONT frontman Roger Miret will take part in a book signing for his forthcoming autobiography, titled “My Riot: Agnostic Front, Grit, Guts & Glory”, on Monday, August 28 at 7 p.m. at Generation Records in New York City. The event will also include a special reading of the memoir one day before its actual release as well as a live performance by STIGMA.

Though the signing is free and open to the public, it is highly advised that fans arrive early as entry is not guaranteed once cap is reached. RSVP now at link textthis location.

Commented Miret: “As the release date approaches, I’m getting more anxious and excited for my book to hit the shelves! It’s a life-long accomplishment and probably one of the hardest things I’ve ever done. The wait is almost over and I’m honored to have my book release party/show at Generation Records in NYC! Generation Records is a strong local independent store who always supports our music and our scene. I wouldn’t want it anywhere else or without my partner in crime Stigma, who is performing with his band after the reading.”

“My Riot: Agnostic Front, Grit, Guts & Glory” — written by Miret with Jon Wiederhorn (also known for his book titled “Louder Than Hell: The Definitive Oral History Of Metal”) will be released on August 29 via Lesser Gods. The book chronicles Miret‘s life surrounding his career as the vocalist of AGNOSTIC FRONT, a leader in the New York hardcore scene, and the significant events in his upbringing that led him to where he is now. Though he has a colorful musical history replete with trouble and mischief, the biography focuses on Miret‘s trials and tribulations growing up in 1980s New York City.

Born in Cuba, Miret fled with his family to the U.S. to escape the Castro regime. Through vivid language and graphic details, he recounts growing up in a strange new land with a tyrannical stepfather and the roles that poverty and violence played in shaping the grit that became critical to his survival. In his teen years, he finds himself squatting in abandoned buildings with unforgettably eccentric runaways and victims of similar childhood trauma. With like-minded misfits, he helps pioneer a new musical genre but with money scarce and commercial success impossible, he turns to running drugs to support his family and winds up in prison. It’s the ultimate test of his toughness and perseverance that eventually sets him on a path towards redemption.

In a 2015 interview with Invisible Oranges, Miret stated about AGNOSTIC FRONT‘s three-and-a-half-decade-long career: “I think the secret to our longevity is that we’re true, we’re real, we’re passionate about what we do. And people want to relate to that. Nobody wants to be a part of something that’s not genuine. I think that’s why people gravitate to us and is the secret to our longevity and success. We’re genuine people, the band’s genuine, we have genuine stuff to say. At some points it can be controversial, but you know what? Some people don’t want to be confronted because the truth hurts. And that confrontation is sometimes important because you get people talking. And if I sometimes have something to say, and I back up everything I have to say for sure, most of it is true-life experiences. I like a good challenge. I like people to ask me stuff and I like to be challenged. And I’m not ignorant. I’ll take whatever the challenge is and get the best out of it and I’ll learn something from it. I’m not a hundred percent right, I’m not all your answers, but I’m willing to accept when I’m wrong and learn something from it. That’s what hardcore is all about.” 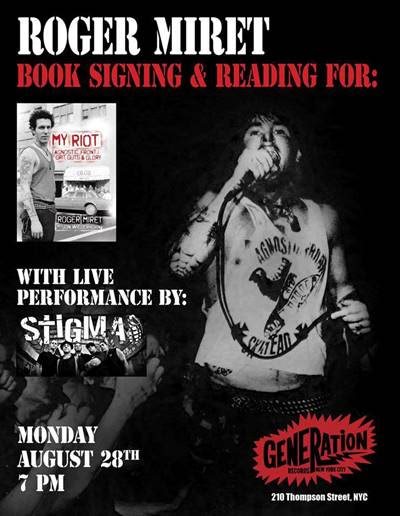 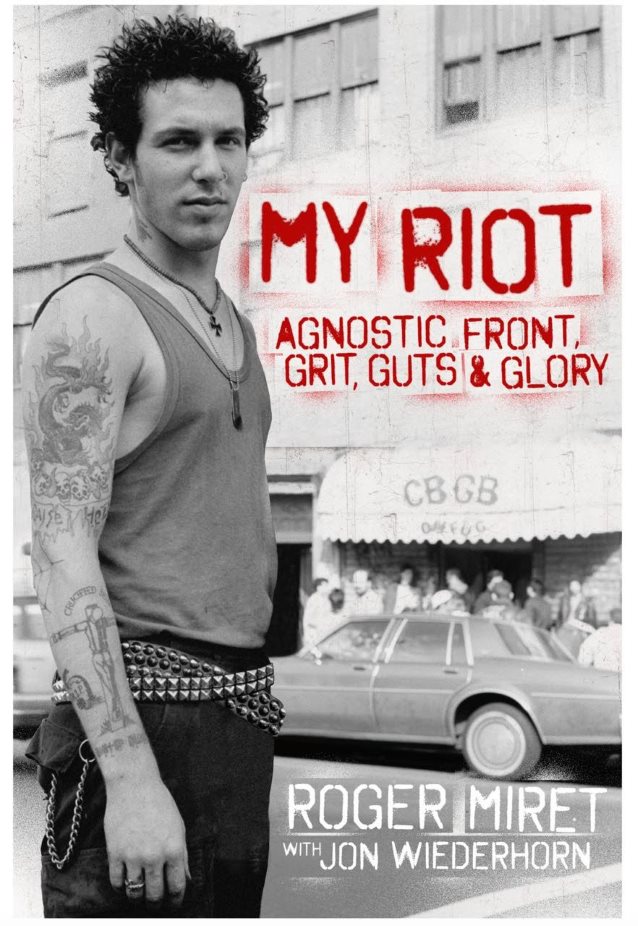