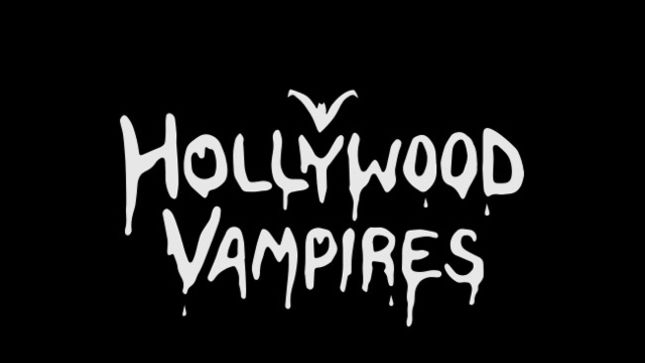 Ever since word trickled out that Johnny Depp, Alice Cooper and Joe Perry had formed some sort of band, information about that project — called the Hollywood Vampires — has been scant. “We’ve done a lot of recording together recently,” Cooper told Rolling Stone last year. But now, more details are starting to emerge, and these involve a full album, a likely fall tour and a cameo appearance by none other than Paul McCartney.

Spearheaded by Cooper, the Hollywood Vampires take their name from a boys-night-out drinking club at L.A.’s Rainbow Bar in the Seventies, a carousing band of rock brothers that included, at various times, Cooper, John Lennon, the Monkees’ Micky Dolenz, Harry Nilsson, Keith Moon and Elton John lyricist Bernie Taupin. On his website, Cooper recently put out an open call for any Vampires-related memorabilia for a possible documentary he’d like to make about that era: “Where were you in the early 1970s? Los Angeles? The Sunset Strip?? You probably remember more than I do!” he wrote, adding that he’s in search of “photos, stories, artifacts and witnesses from this place in rock history.” Cooper set up a hashtag, #Hollywoodvampires, for people to submit any memories. 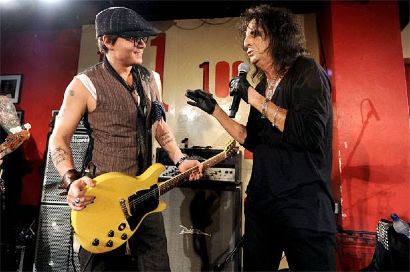 The new version of the Vampires, launched by Cooper and Depp, is more focused on music. Since last year, they’ve been laying down tracks in L.A. with a distinctive theme provided by producer Bob Ezrin. “The record is dedicated to all the friends we’ve lost to drugs and alcohol over the years and getting people to come in and cover the songs their friends wrote,” Perry says. And, according to Perry, who’s contributed to several tracks on the album, one of the friends who popped in was McCartney, who contributed a new version of “Come And Get It”, the hit he wrote and produced for Badfinger.