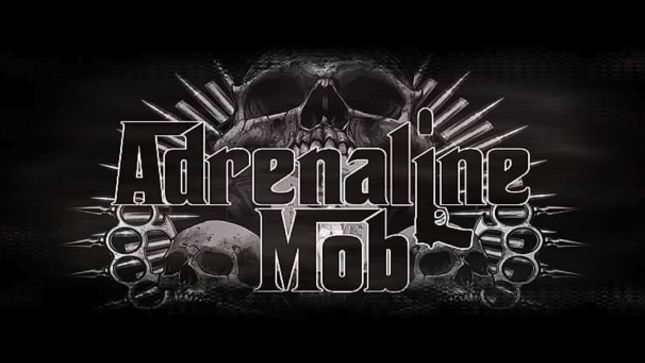 Adrenaline Mob have announced that they will commence a tour opening for Drowning Pool, March 12th to April 3rd. Also appearing on the bill will be Full Devil Jacket. The tour will cover the Southeast, Northeast, and Midwest before ending in Dallas Texas. 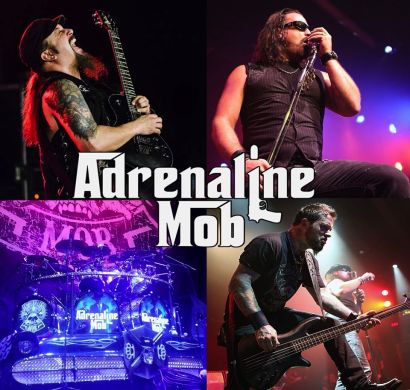 Following the success of their 2013 covers release, Coverta, Adrenaline Mob have released Dearly Departed, out now through Century Media.

In a departure from Coverta, the album features, in addition to four cover tunes, an unreleased track from the Men Of Honor sessions, three acoustic renditions of songs from both Omertá and Men Of Honor, and an edited version of the Men Of Honor track “Dearly Departed”, which can now be heard streaming below. 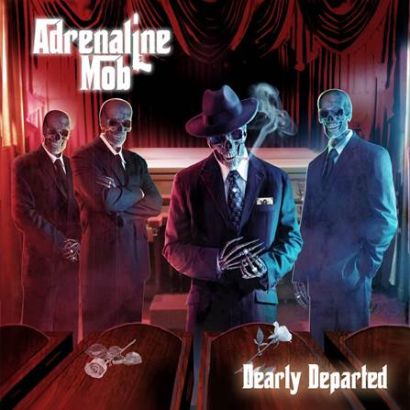 “The Devil Went Down To Georgia” (Charlie Daniels Band)

“All On The Line” (Acoustic version of Omerta track)

“Tie Your Mother Down” (Queen)

“The Devil Went Down To Georgia”: