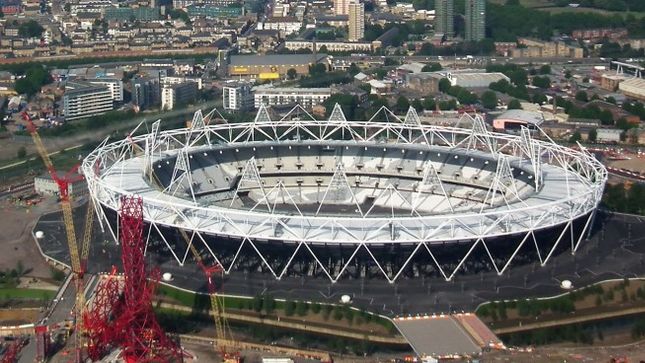 AC/DC will be the first band to perform a major concert at the former Olympic Stadium in London’s Queen Elizabeth Olympic Park.

The concert, taking place June 4th, will be the first major event in the Stadium after the transformation works are finished. The Stadium has been undergoing work since 2013 to turn it into a year-round, multi-use venue. The work includes installing the largest roof of its kind in the world, a community track, innovative retractable seating, spectator and hospitality facilities and external landscaping. 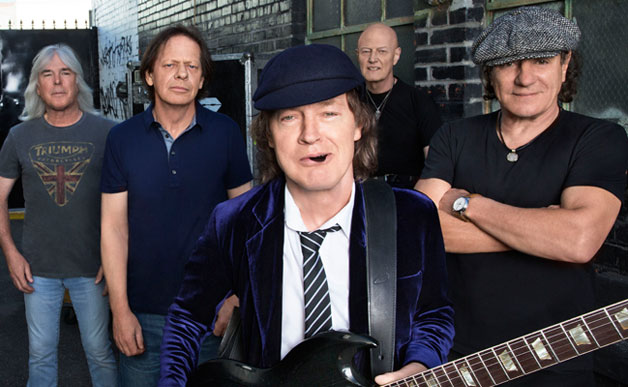 AC/DC’s June concert is part of the band’s European Rock Or Bust tour. Summer 2016 will also see West Ham United play their first match in the Stadium, which from 2016 will be their new home. The Anniversary Games will also take place there for the second year.

“Having the legends of rock, AC/DC, perform the first major concert in this world-class venue will be a spectacular way for the Stadium to start its new life,” said Linda Lennon CBE, chief executive at the Stadium. “This summer has already demonstrated what a great venue the Stadium will be and next summer it will only go from strength to strength.”