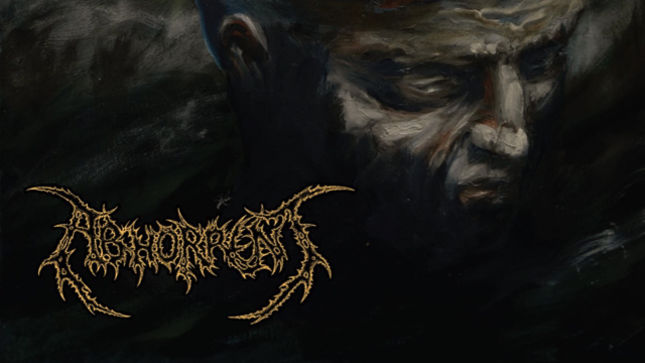 “The Elegance Of Asymmetry” featuring The Black Dahlia Murder’s Trevor Strnad is streaming below:

Abhorrent’s wealth of riff-variations and athletic rhythmic assaults surge forward as brief glimpses into parallel dimensions that pass by with a relentless, deathlike certainty. Abhorrent is like the unprincipled, violent force of nature, realizing itself through pure will and power both in spite of death and echoing it vitriolically all the way to its demise. 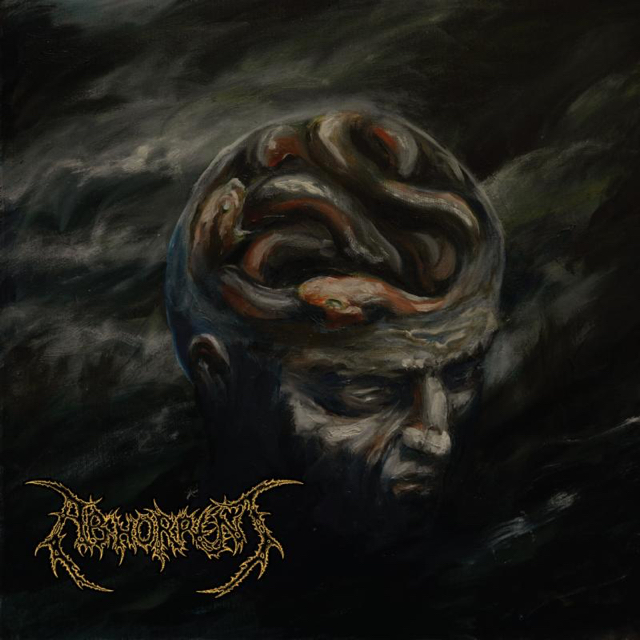 Pre-order at this location.

Abhorrent was formed in 2007 by guitarist Marlon Friday and drummer Lyle Cooper (ex-The Faceless). In 2009, a three-song demo was released before the band went on an indeterminate hiatus while members focused on other projects. In 2014, vocalist Nick Brown and bassist Erlend Caspersen joined and the band entered Sound Crater Recording to record their upcoming debut, Intransigence, which will see release via Willowtip Records on November 20th.