ABBATH, the solo project of former IMMORTAL frontman Abbath (real name Olve Eikemo), will release its second album, “Outstrider”, on July 5 via Season Of Mist. The disc was recorded at Dub Studios in Kristiansand, Norway with producer Endre Kirkesola, who has previously worked with BLOOD RED THRONE, GREEN CARNATION, SIRENIA and IN VAIN, among others.

“Outstrider” consists of eight original songs and a cover version of the BATHORY classic “Pace Till Death”.

ABBATH‘s sophomore album does not feature the contributions of bassist King Ov Hell, who left the Norwegian black metal band in June 2018. The musician, whose real name is Tom Cato Visnes, announced at the time that he was exiting the group “due to conflicting views on lyrical concepts of the upcoming disc.” Claiming that the lyrics to ABBATH‘s new LP were inspired by Swiss psychiatrist Carl Gustav Jung, King said that he found “Jung‘s connection to Christian mysticism… incompatible with the image of the band.”

King said in the statement: “I wish members of the actual band, label, and crew all the best for the upcoming shows and album. The music itself is nothing short of brilliant. However, I must maintain artistic integrity and respectfully step aside.”

King Ov Hell appeared on ABBATH‘s self-titled debut, which came out in 2016. He has also played with GORGOROTH, GOD SEED and AUDREY HORNE. 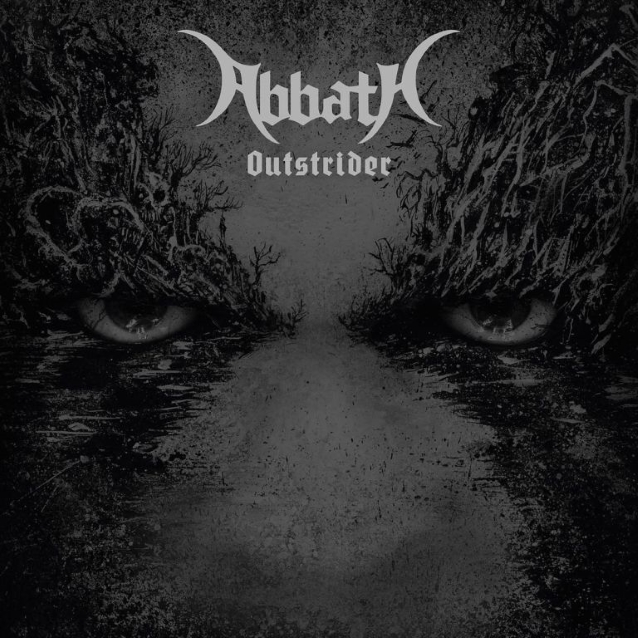