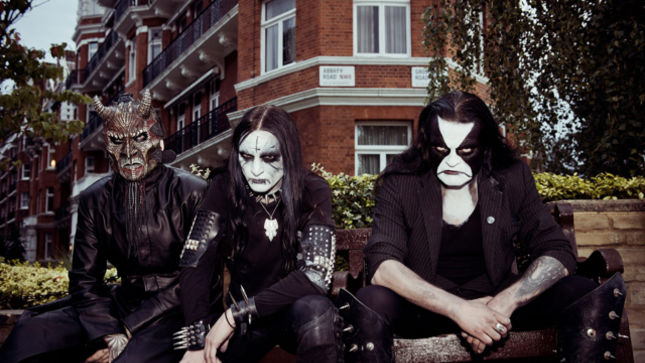 Abbath, the new band led by the former Immortal frontman (real name: Olve Eikemo), will release their self-titled debut album on January 23rd via Season Of Mist. The album artwork and tracklisting, as well as a stream of the new song “Winter Bane”, can be found below. 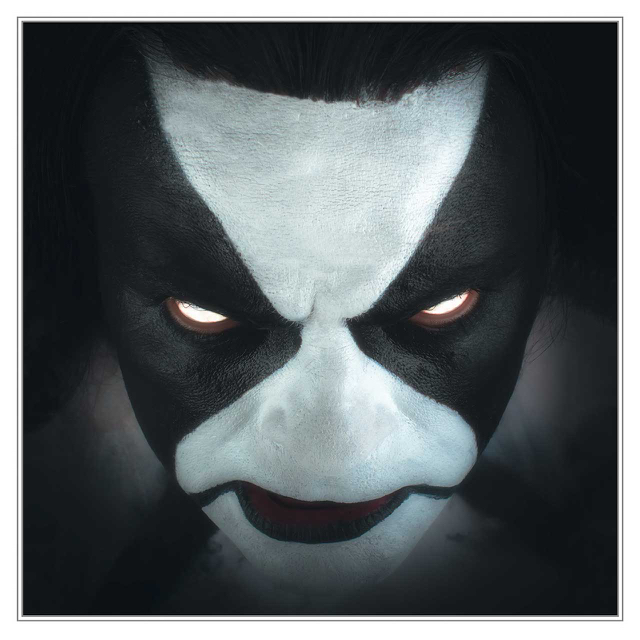 Pre-order the new album at this location.

Abbath will release a 7” single, “Count The Dead”, on December 11th. In addition to the single’s title track, it will include of a cover of Judas Priest’s ”Riding On The Wind”. 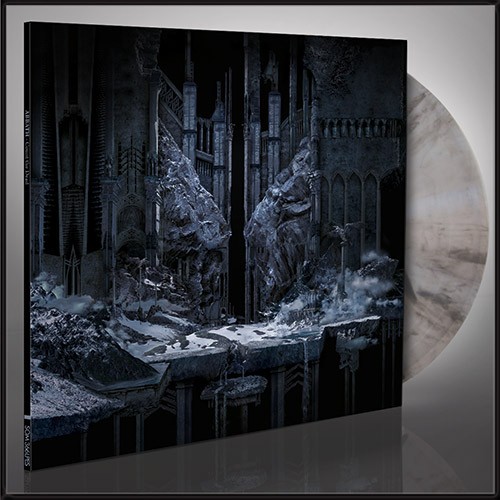 Pre-order the upcoming release in two versions, limited to 500 copies each, at this location.