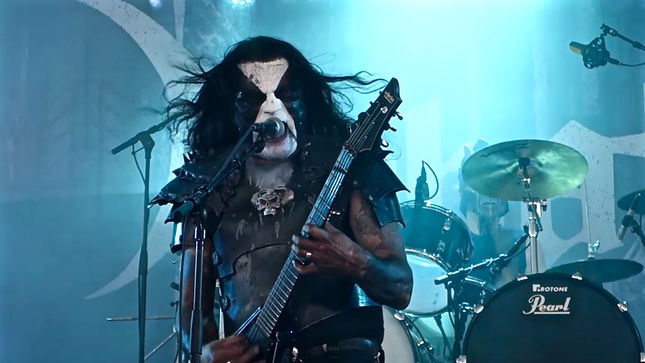 Abbath, the band led by former Immotal frontman Olve Eikemo (aka Abbath), have begun rehearsals for the follow-up to their self-titled debut album, released back in January via Season Of Mist. The new album will be released “sometime next year”.

On June 5th, Abbath performed at the FortaRock festival in Nijmegen, Holland. Fan-filmed video from the show is available below: